The European Orienteering Championships saw exciting races in the Middle, Long and Forest Relays at the weekend, read more…

All the action so far from the European Orienteering Championships forest competition in Põlula, Estonia, read more…

Finding your Feet in Orienteering - hear from a mother-daughter pair who are reasonably new to the world of Orienteering, read more…

Return to Orienteering Roadmap from BOF 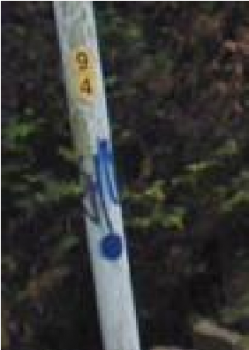 PFO have created a series of short orienteering courses around Rossendale. All the controls are on items of street furniture such as lampposts, telegraph poles etc.

MapRun - a new version of the App is now available

MapRun6 has now been released and is available to download from the App Store or the Play Store.

- It is a separate App, so it can co-exist on your phone with MapRunF as users start to adopt it. Eventually MapRunF will be removed.

Here is a short video about Permanent Orienteering Courses which has been funded by the Orienteering Foundation.

British Orienteering has published a number of training webinars on their YouTube channel. 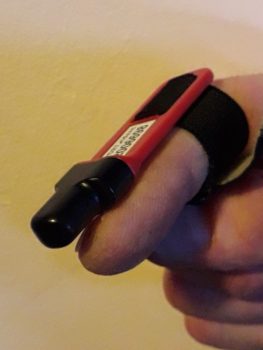 Preview O-terrain anywhere in the world before you travel!.

Danny has created the Gawthorpe Hall POC's in the 'GPS Orienteering' app.

Yet again we had wonderful weather for the 4th in our introduction to orienteering session in Towneley Park, Burnley.

This was the last week of the series, but we will endeavour to do something similar later in the year.