Quite a lot of time and effort goes into finding usable controls that have a unique answer, but then you find a quirky spot that just has to be a control. I hope you found there was a mix of both. The quirkyest must be "Prof Death" on the inside of a cemetery gate. Second was the other cemetery control "Badger b:1958 - d:2014". Most of the rest were an assortment of numbers on street furniture. This Nelson Street-O will be forever known as the "dog bin event". Who knew that they are all individually numbered?

Couple of apologies: First I should have numbered the controls from 10 to 64 and not 110 to 164. A few competitors were thrown by this right from the off. Second, some of the clues were a bit sketchy or ambiguous. In general I have been generous with the marking. If it was obvious that you'd been in the right location you were awarded the points. For example clue "23, Corner house no" had 4 possible answers of which 3 were given. All were awarded the points. Next time, I promise, they will be more straight forward, like dog bins, no messing!

Every control was visted by at least one competitor ... planning success! The most popular control was 135 with 22 visits, then 156 with 19 and then 3 controls with 18 visits (112, 123, 146). All were leading to or from the northernmost rail underpass. At the other end of the scale, two controls were only visited by one competitor 161 Dog bin (see photo) and 128 Telegraph pole, both in the same neck of the woods. Well done everyone for this great spread of choices.

Thanks to Andy Ellis, David Bliss, Wendy CS and other conscripts for managing the admin on the night. Also big thanks to our hosts, Barbara and Peter, at the Station Hotel for their hospitality - somewhere to sit down is a great bonus after a good run. Also to Abdul and his many relatives at the Chai Guys in car park 1 for hot and spicey food and some unusual non-alcoholic drinks! A truly serendipitous find. They remind me of the happy Chai stops along Himalayan trails. Both establishments are to be recommended.

Thanks to everyone for turning out and running so hard to be back in time. Next event is Norden and Bamford on 13th July. There is no PFO Street-O in June because of our longstanding Ratchet Score series (dates 8/15/22/29 June) all of which are run in forest or open terrain. Entries online via SIEntries. Hope to see you there.

"May the Fourth be with you."

This event is pre-entry only for Solo, Pairs or Trio teams. Entry is limited to 60 starts.

All participants must wear a hi-viz vest and must carry a torch and/or head-torch for winter or twilight events. In case of light failure, backup lighting is advised.
Each single competitor or team will need a dibber (your own, or hired at £1 on entering), a watch, a pen/pencil/clipboard.

Best approach by car is via M65, exiting at J13. Head south to Nelson town centre. There is free parking in central Nelson after 6PM. Some car parks operate disc parking before 6PM. If you arrive early, watch for signs. See map for nearrest car parks.

The Nelson competition area is to the SE of the M65 and therefore includes parts of the Leeds-Liverpool Canal and the operational Colne to Burnley railway**. Both are crossed by several bridges and tunnels. To the SE the land rises from Victorian terraces to 20th and 21st century housing. Intersperced with the housing is a patchwork of old mills (some defunct) and newer light industry and several parks. The area includes rural footpaths and open countryside. Controls are distributed throughout this area with ample route choice and interesting control sites! Roads are busy and must be crossed with care.

** Crossing the rail line: there are road and foot bridges over and under, plus a gated level crossing and a foot crossing with traffic lights! There will be a maximum of one train each way during your 60/75 minute run, so you are unlikely to be delayed, but do take care and wait if signalled, or take another route.

Starts from 6:00PM to 7:00PM at minute intervals. You can choose your 15 minute start block when you enter the event at SIEntries.

Go to the Finish point first to collect your clue/answer sheet. Follow pedestrian route (crossing at traffic lights) about 300m to Start.
Start: In the pedestrianised central part of Nelson at The Shuttle art installation.
Finish: Next to car parks and post event refreshments.

Each individual or team will be issued with one Dibber (if hired), one clue/answer sheet (both issued pre-Start) and one course map (issued at the Start).
Example maps and clue sheets of previous events will be available to view.

Scoring: Controls are numbered 10 to 64. The first digit multiplied by 10 is the score value. Thus there are 10 x 10 points controls, 10 x 20, 10 x 30, 10 x 40, 10 x 50 and 5 x 60. The higher the score value, the greater the distance and/or difficulty.
Penalties: Your course time limit is either 75 minutes or 60 minutes depending on which course you entered.
Thereafter, 1 penalty point will be deducted for each 3 seconds you are late, equivalent to 20 points deducted per minute late.

Entries close at midnight on the Monday before the event date i.e 2nd May. No EOD.

An individual entry can be amended to a Pair or Trio if you want to add a buddy to run with, but this must be done on-line in advance via SIEntries. We cannot make changes at the event.

If the event needs to be cancelled the PFO Event Cancellation Policy will apply.

Taking dogs on urban courses is not recommended due to the traffic hazard.

At our meeting point is The Chai Guys, a cultural experience from the east - serves street food, desserts, ice cream, hot & cold drinks and more besides. Open till midnight and beyond!

Covid restrictions no longer apply, but if you have any concerns please take your own measures to minimise contact.

Other safety procedures should be observed in Street-O events:

A little history: Prior to the Industrial Revolution, Nelson simply did not exist. The area was previously described as “a peat covered and rain sodden wilderness”. There were a number of small villages, the largest being Little Marsden and Great Marsden with a total population in 1851 of 6,068. What changed things was the introduction into the area of two great engineering enterprises of the 19th century, the Leeds-Liverpool canal and the East Lancashire Railway, both of which still operate and pass through the town. The canal was completed in 1816 and the railway in 1849 and it was this latter event which effectively gave birth to the town. The railway company built a station for the community and named it after the only significant landmark in the immediate vicinity, The Nelson Inn, which in turn was named after the famous Admiral.

Read more about this series 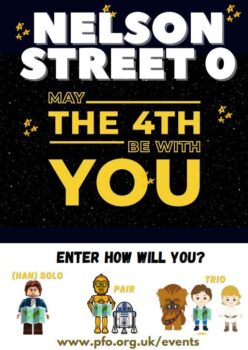 Pursued by the Empire’s sinister agents, she can save her people and restore freedom to the galaxy…. 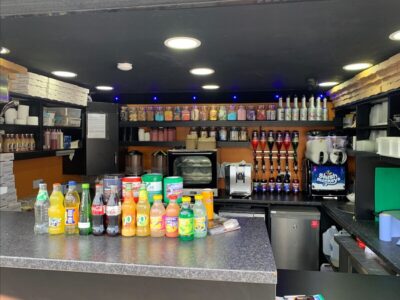 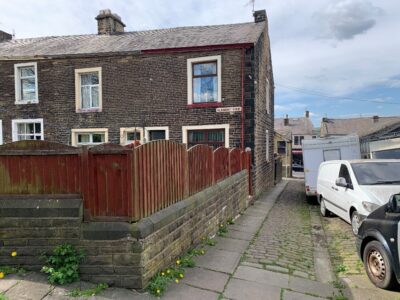 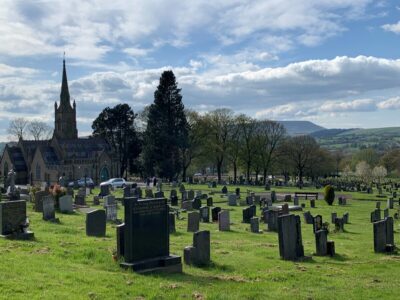 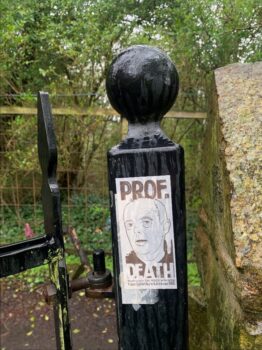 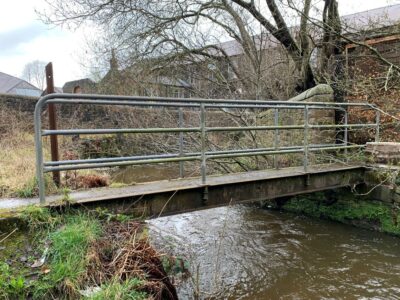 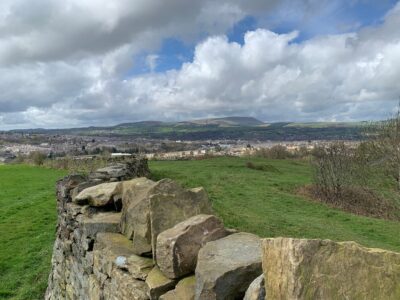 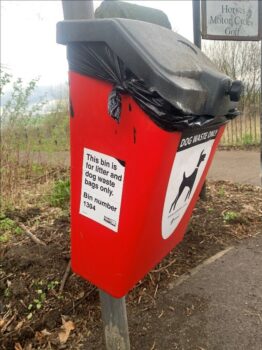