What a difference a couple of weeks makes. Control sites that were quite visible then are now buried under 3 foot high vegetation. But despite this and some pretty wet weather, apparently 36 people had a good time. There’s nowt so queer as folk!

The idea was to give everyone a chance of getting some high scoring controls even if they didn’t want to run far. For the more energetic, the 3 score groups were in loops around the site but you still could get a fair few by collecting most of the first group near the start, all of the 2nd group heading north and the 3rd group heading back to finish.

Much to my amazement, all the controls had a good number of visitors with only the very remote control 125 in the north end being generally considered a step too far. Well done to all of you.

These events require a lot of people to make things run smoothly. Many thanks to all that helped on the night giving up good drinking time. Special thanks to George and Dawn for their advice, guidance and patience getting me through my first attempt at planning. Finally I'd like to thank the management and staff of the Thornton Arms for being so accommodating.

What an evening at Brun Valley! Torrential rain before and during the event livened things up and may have added a couple of inches to the river levels, but not dangerously so. One way or the other competitors got wet! Unfortunately this also dampened spirits for the end of series after party.

David, well done and thank you for planning Brun Valley, your first. There's plenty more where that came from!

Some stats: 8 different O-clubs were represented, plus quite a few unattached novices. There were 118 different competitive units (which included a few pairs). The most popular event was Brun Valley with 34 runs.

Series winners (best 3 out of 4 runs to count):

The whole series had a good mix of terrain types: Marl Pits was mostly open, but steep. Billinge Hill had rhododendons and was also steep (lowest average scores here), Towneley Park was fast and Brun Valley was wet and dense!

Next year's June Series will be published in due course - expect the unexpected!

This is the FINALE and fourth Wednesday evening Ratchet Score event designed for competition, practice and training.

Open to all abilities - novice, junior and adult competitors.

Pre-enter, Turn up and Go

Finish after finishing, navigate your way back to Download, near parking.

Subject to confirmation: In the car park of the Thornton Arms, Brownside Rd, Burnley, BB10 1JS. Otherwise, roadside parking nearby.

Brun Valley is a large and complex area! It snakes around the main River Brun and its tributaries. The main river has 3 bridges, but is also fordable in many places, except after recent heavy rainfall. There is woodland of variable runnability, open spaces and a good path network.

There is no Registration. Pre-entry via SIEntries only - see link below. Entries close at midnight on the Monday, two days before competition day, or when we are sold out. Maximum 60 competitors.

The final league table will be published for the MAXI and MIDI classes. Best 3 to count to the final result.

There is no Registration. Pre-entry only via SIEntries. Entries close at 12 midnight on the Monday before the day of competition.

Dogs not allowed to run on courses, unless specifically permitted by the planner/organiser. However, they may be exercised after the event under control.

Toilets at parking, (Subject to confirmation.)
Food and drinks for the after-party.

Read more about this series 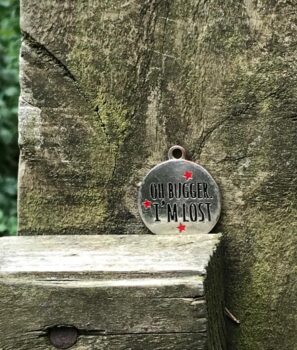 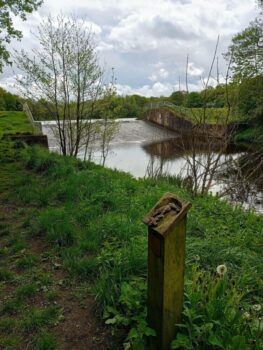 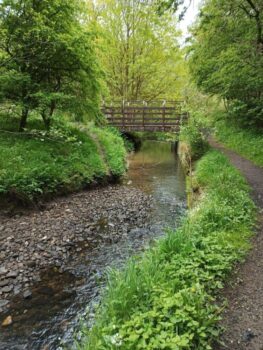 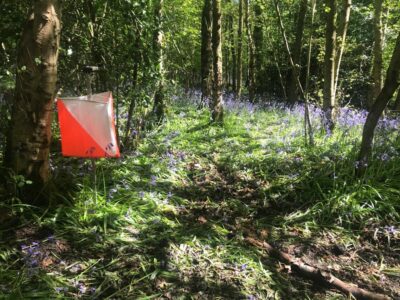 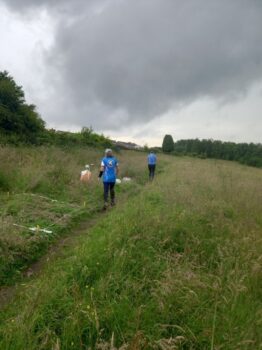 Heading off into the rain ...
Credit: KH